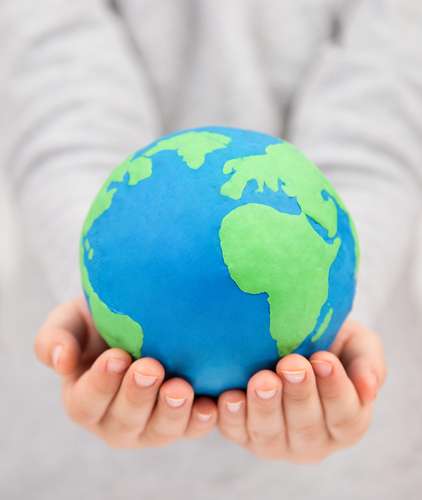 Heating oil is playing a leading role in the drive towards clean, renewable energy.

Particulate emissions have been reduced significantly from the already low levels of the past few decades. New heating oil systems now burn fuel 99.9% cleanly, according to studies conducted at the U.S. Department of Energy’s Brookhaven Laboratory.

Thanks to technological advancements in system efficiency, New Jersey homeowners are using about 500 fewer gallons of heating oil each year to heat their homes. That’s an incredible savings of both money and energy.

The advent of Bioheat fuel has put oil-heated homes on a super-efficient path. This blend of renewable biofuels with ultra-low-sulfur heating oil has already led to a cleaner, more efficient fuel and will eventually take us to a carbon-neutral future.

Costs are similar to those of traditional heating oil; the difference in price is typically only fractions of a penny per gallon. Using Bioheat fuel to warm New Jersey homes saves money because it burns more cleanly than regular heating oil, which means a heating system will not only burn fuel more efficiently, it will also last longer and require fewer repairs. Bioheat fuel is kinder to the environment because it generates fewer emissions than conventional heating oil.

Ultra-low sulfur heating oil has been the standard in New Jersey for years now. Here are a few fast facts:

To sum up, there’s a lot to be excited about when it comes to today’s heating oil, and the future is even brighter!