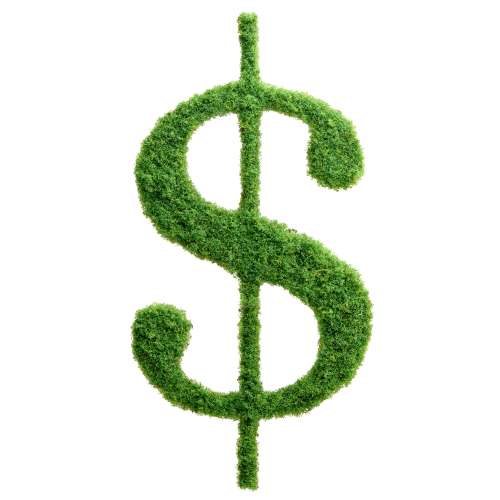 We hope by this time you have heard about Bioheat® fuel—because chances are, that’s the heating fuel that’s in your oil tank, keeping your home warm.

For years, New Jersey heating oil companies have been delivering this revolutionary fuel, which is a blend of renewable biodiesel and ultra-low-sulfur heating oil (ULSHO). Renewable biodiesel is made from organic and recycled components, called feedstocks, which can include used corn oil, inedible corn oil, fats, algae, canola, tallow and soybean oil.

You may also be familiar with the term biofuel, which shouldn’t be confused with Bioheat fuel. Biofuel is a generic broader term that describes biodiesel, renewable hydrocarbon diesel, ethanol and raw vegetable oil (also known as LR100 or RVO). RVO alone is not biodiesel, nor is it Bioheat fuel. Raw vegetable oil is not home heating oil and cannot be used in its place.

When a biodiesel blend (Bioheat) is established, its name comes from the percentage of biodiesel it includes. For example, B5 means that the fuel has a 5% blend of biodiesel. A 10% blend means you have B10, and a 20% blend gives you B20. Higher blends result in less carbon emissions.

On its face, the cost of Bioheat fuel is similar to that of traditional heating oil. In most cases you’d be looking at a difference of fractions of a cent per gallon. However, warming your home with Bioheat fuel will lower your bills in ways that are related to its environmental impact.

Bioheat fuel means reduced emissions. As a result, burns more cleanly and more efficiently than conventional heating oil. So, you’ll be using less heat to get the same amount of warmth, and your heating system will last longer. You’ll also likely find that you need fewer repairs on your system. All of this amounts to savings!

In most cases, furnace, boiler or storage tank manufacturers will cover Bioheat fuel under their warranties. Bioheat fuel standards are approved by ASTM International, which is the organization that establishes industry standards for lubricants and fuels. So as long as you have a working, up-to-date system, you should be able to use Bioheat without feeling any transition at all.