Does Heating Oil Harm the Environment? 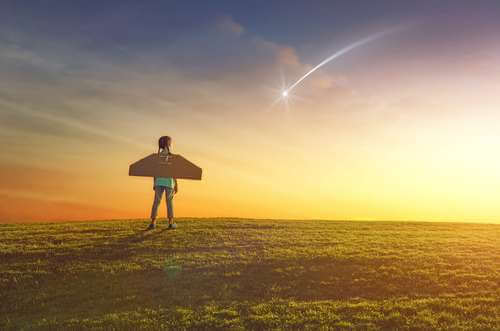 Did you know that heating oil is playing an important role in the movement toward clean, renewable energy? It’s true.

The advent of Bioheat® fuel has put oil-heated homes on a super-efficient and ultra-clean path. This blend of renewable biofuels with ultra-low-sulfur heating oil has already led to a cleaner, more efficient fuel and will eventually take us to a carbon-neutral future.

Costs are similar to those of traditional heating oil; the difference in price is typically only fractions of a penny per gallon. Using Bioheat fuel to warm New Jersey homes saves money because it burns more cleanly than regular heating oil, which means a heating system will not only burn fuel more efficiently, it will also last longer and require fewer repairs. Bioheat fuel is kinder to the environment because it generates fewer emissions than conventional heating oil.

Additionally, ultra-low sulfur heating oil has been the standard in New Jersey for years now. Here are a few fast facts:

How Do Natural Gas and Electric Heat Compare?

An electric heating system is an expensive and inefficient way to heat a New Jersey home. While all of the electricity used by an electric furnace is converted into heat at your home, power generating plants first need to burn coal or natural gas to create electricity in the first place.

Unfortunately, about two-thirds of this electrical energy is lost in the process—including the energy consumed in the extraction, production, processing, and transportation of the fuel to the point of use. That’s not to mention the many emissions that are generated during this vastly inefficient process.

While natural gas has often been touted as a clean alternative to coal, a recent study discovered that leaks of methane–the main ingredient in natural gas and a potent greenhouse gas–are twice as big as official tallies suggest in major cities along the U.S. eastern seaboard. The study suggests many of these leaks actually come from homes and businesses, and could represent a far bigger problem than the leaks that happen when natural gas gets extracted during drilling operations.