How Heating Oil Reaches Your Home

The Journey of Heating Oil to Your Tank 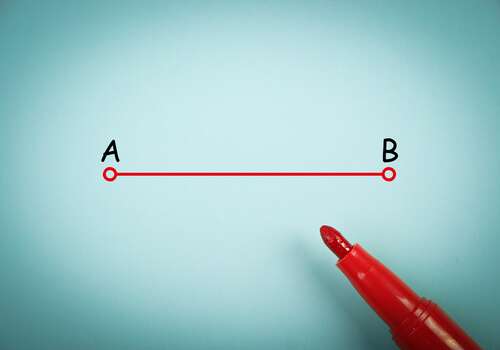 Seeing your oil delivery driver filling up your tank represents the final step of heating oil’s long journey to your home.

It starts with heating oil being refined from crude oil, which is a complex mix of hydrocarbons plus oxygen, nitrogen, and sulfur. The refining process separates crude oil into different “fractions.”

The lighter fractions eventually become propane, butane and petrochemicals while heavier fractions are used to produce gasoline, kerosene, jet fuel, diesel fuel and No. 2 home heating oil. Heavier fractions become No. 4 or No. 6 heating oils, which are used for commercial and industrial buildings, schools and hospitals.

After refining, No. 2 heating oil resembles the color of champagne. However, for tax purposes, regulations require that heating fuel be dyed red before it is sold so it cannot be confused with on-road diesel fuel, which is subject to tax. The dye has no effect on the fuel and how it burns.

After it is refined and ready for use, heating oil is transported via ship, barge, truck, and/or pipeline to major fuel terminals. It is distributed from the terminals to local heating oil companies. Many of these companies have their own storage facilities, which can hold thousands of gallons of heating oil. These storage facilities ensure that an adequate supply of fuel is on hand during the cold months for people who keep their homes warm with heating oil.

Why Today’s Heating Oil Is Better than Ever

You’ll be happy to know that home heating oil has progressively grown cleaner and more efficient. It’s definitely not your grandfather’s heating oil! That’s because, in recent years, there have been significant improvements in efficiency and cleanliness, with vast reductions in the sulfur content of heating oil playing a major role. Here is why this is important.

Bioheat® Fuel: Path to the Future

In much of the country, heating oil has been reformulated with Bioheat® fuel, which consists of ultra-low sulfur heating oil that’s blended with renewable biodiesel. Bioheat fuel blends represent the future of heating oil in our country.

The most refined grade of heating oil available, Bioheat fuel is one of the cleanest burning heating sources for your home. It reduces greenhouse gas emissions significantly and no changes to your existing heating oil system are necessary.

Here’s why the use of Bioheat fuel is a game-changer in terms of reducing carbon emissions.

Increased production isn’t just about achieving a cleaner environment. It’s about building a stronger economy too.

The energy outlook has never been brighter for New Jersey homeowners who heat with oil! Find out more about Bioheat fuel.