Today’s Heating Oil Is Cleaner than Ever 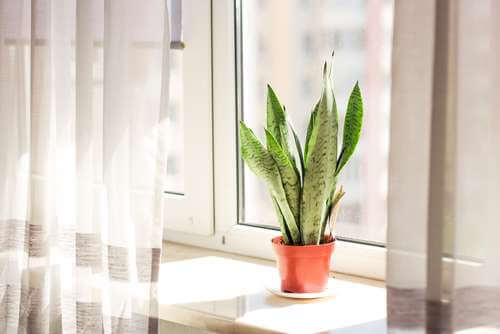 In recent years, we’ve seen significant improvements in heating oil efficiency and cleanliness, with vast reductions in the sulfur content of heating oil playing a major role. Here are five reasons why this is important.

Bioheat® Fuel Is Important Too

In New Jersey, many gallons of ultra-low sulfur heating oil are classified as Bioheat fuel. While most of the Bioheat fuel is still in the B5 range (95% heating oil and 5% biofuel blend), it’s expected that a B20 blend will soon be the norm, with even higher blends to follow.

Advanced heating fuels like Bioheat® fuel combine ultra-low-sulfur heating oil and renewable biodiesel, composed of organic products like used cooking oil, tallow, fats, and algae. Produced in the United States, it is one of the cleanest-burning energy sources.

Biodiesel is a gallon-for-gallon substitute for petroleum-based fuels. Widespread regional use of Bioheat fuel annually prevents more than 1.5 million tons of carbon dioxide emissions. That’s the equivalent of removing 320,000 vehicles from the road.

An electric heating system is an expensive and inefficient way to heat a New Jersey home. While all of the electricity used by an electric furnace is converted into heat at your home, power generating plants first need to burn coal or natural gas to create electricity in the first place.

Unfortunately, about two-thirds of this electrical energy is lost in the process—including the energy consumed in the extraction, production, processing, and transportation of the fuel to the point of use. That’s not to mention the many emissions that are generated during this vastly inefficient process.

Serious environmental issues have been raised about methane leaks coming from the processing of natural gas and leaks from pipelines. Methane—the main component of natural gas—has the capacity to trap so much heat in the atmosphere that over one century, one ton of this gas causes 32 times as much warming as one ton of carbon dioxide.

Oil Heat and the Future

The quality of heating oil will get even better in the years ahead! Over the next decade, oil-heated homes could be using even cleaner burning bio-blends.

The oil heat industry is excited about these new opportunities because they will positively influence the long-term future of the industry and the environment while uplifting the oil heat experience for millions of customers.

Right now, and in the years ahead, you should feel good about heating your New Jersey home with Bioheat fuel every time you get a heating oil delivery.